The war memorial in Rice Lake

Rice Lake, Wisconsin has a beautiful little war memorial in its city park (the venue for Mrs. TH's family reunion this afternoon). It is only a few years old, yet manages to honor the soldiers who fought in all of America's wars. Interestingly, it includes both the "Cold War" and the "War on Terrorism" among the enumerated conflicts, revealing a sophistication in matters historical that more metropolitan communities would do well to emulate. 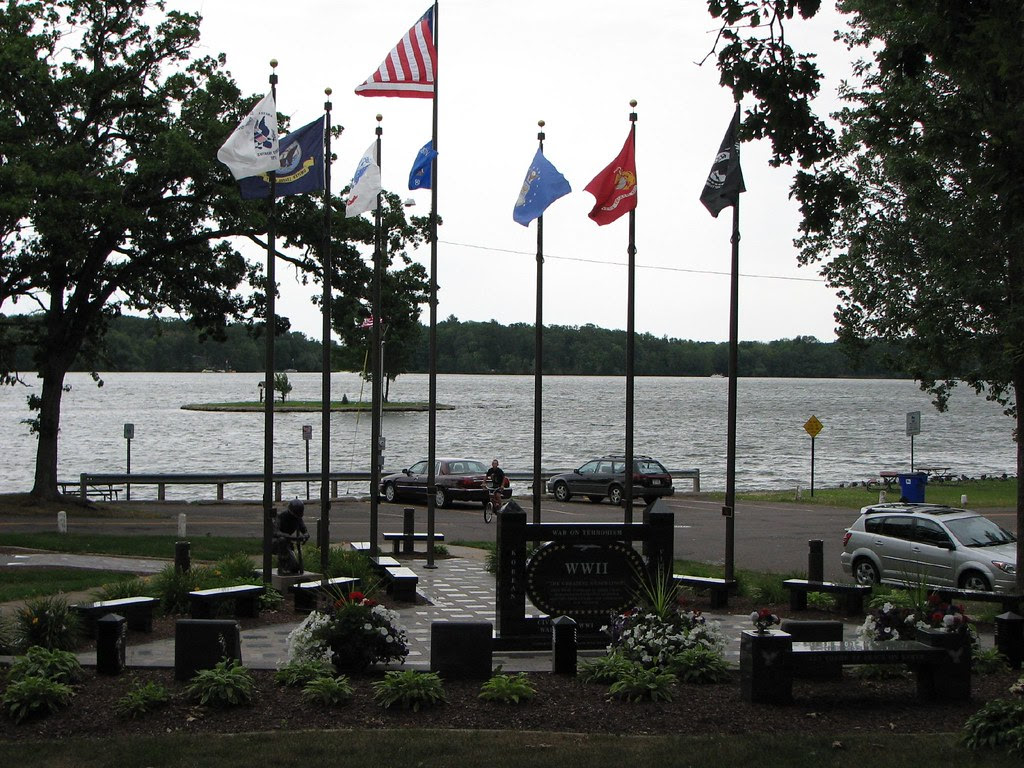 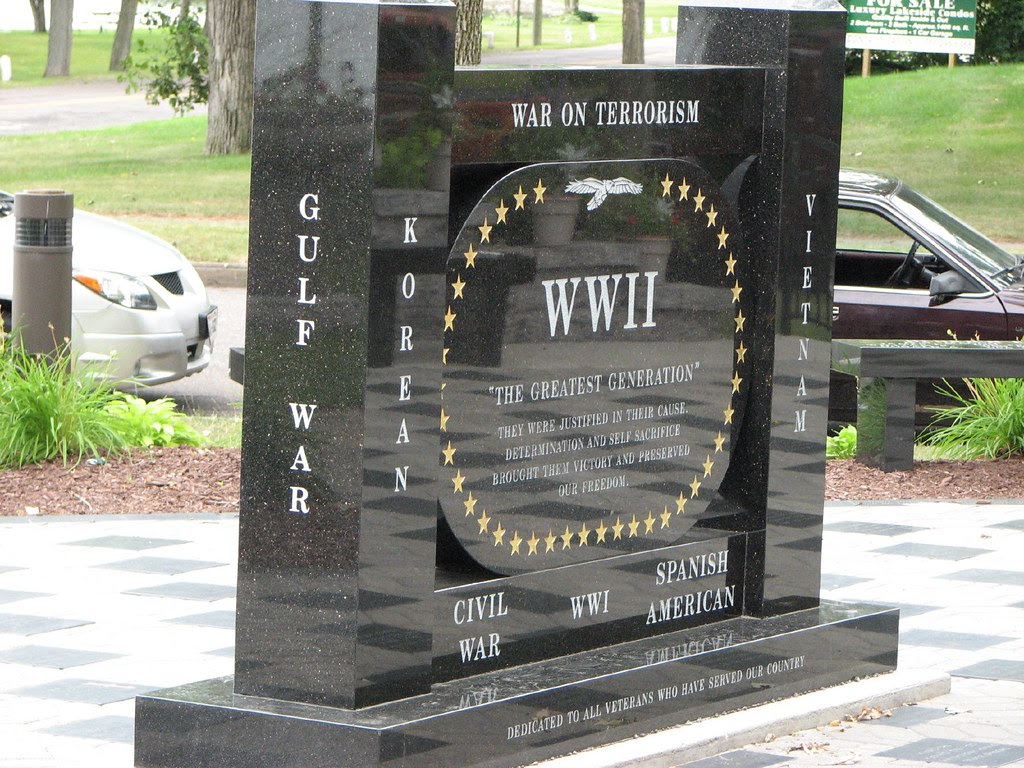 There is a tile dedicated to Tom Stafne, the great-great-grandfather of my children. "Tom" was born "Thron", and fought in a Scandinavian-American regiment in the Philippines during the Spanish-American war. He kept a diary of his year in the Army, and I read it in one sitting 10 or 15 years ago. It is the story of a 19th century farm kid who traveled across a continent and the Pacific ocean to fight in the jungles of Asia and lived to tell the tale. Quite something. 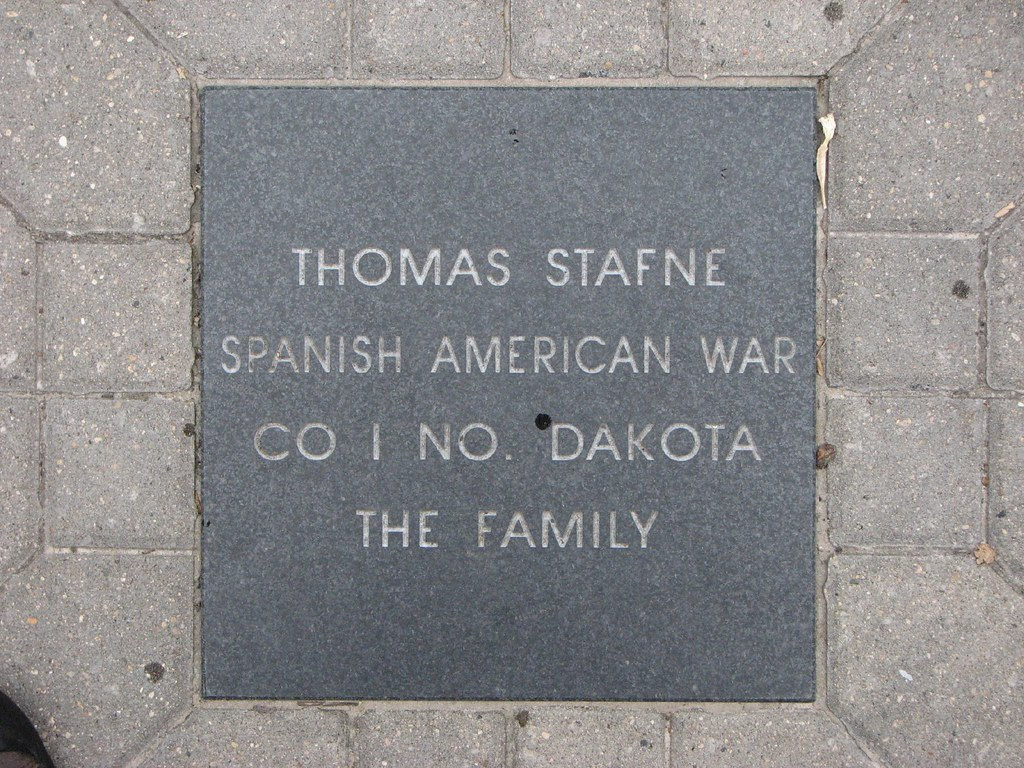 According to my political science friends, the Cold War is considered to have been World War 3. Based on my understanding of the convoluted and tumultuous engagements of the time, I think WW3 an apt descriptor, and would therefore endorse such recognition.

In defense of the other metropolitan areas, though, the argument against a "war on terror" being counted with other wars tends to be: part reductio based on thought experiments involving the war on poverty, war on drugs, etc; part distinction based on wholly noncomparable natures of conflict; and part demurring because so much of the relevant details remain secret. Writing history before it is finished, and all that.