Cleaning out my phone camera this evening after six weeks of heavy travel, there were a few pictures perhaps worth passing along, in something like reverse chronological order.

Lake Carnegie, Princeton, this afternoon, during a very labored run. 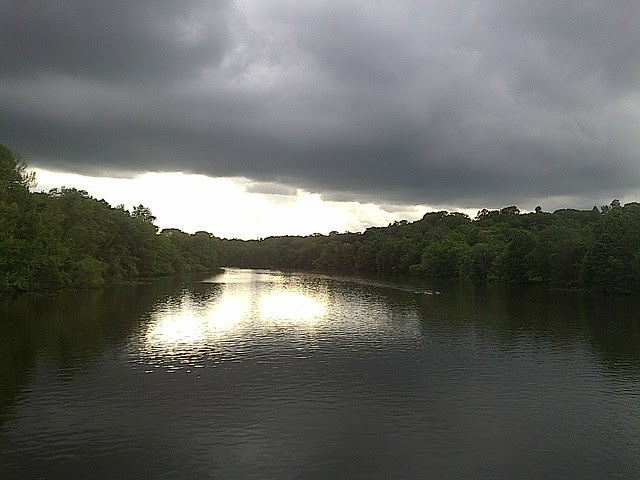 The Delaware and Raritan Canal, also this afternoon. 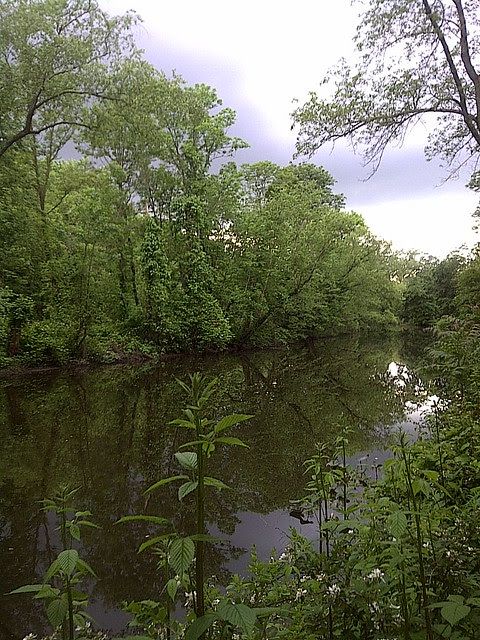 Poseidon, the University of Texas at Austin, Sunday morning last. 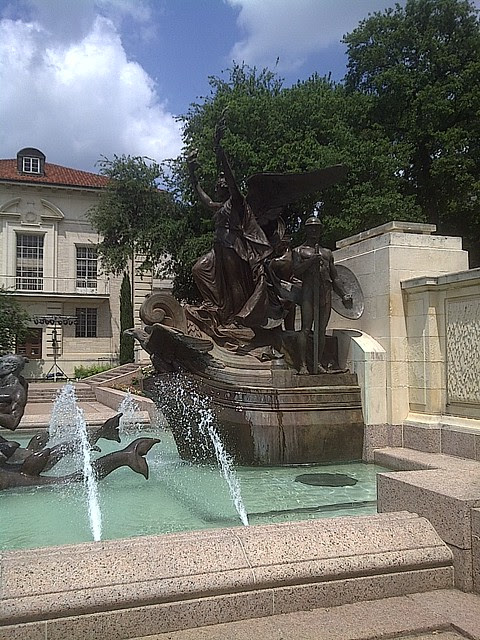 Ernesto, who watches over our house in Austin. 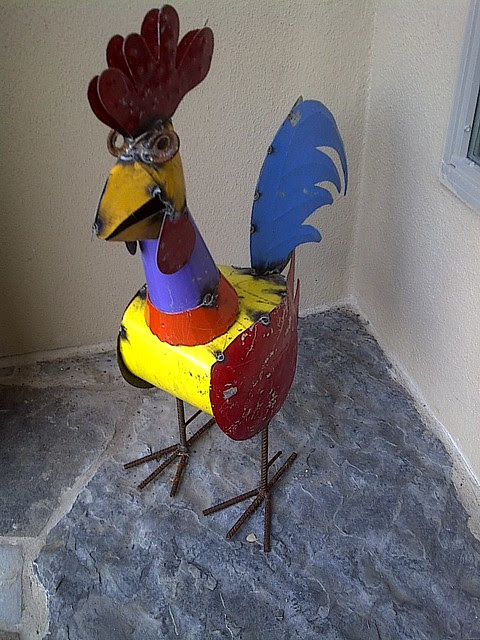 The Wynn, from the room in which I was meeting, last Tuesday. 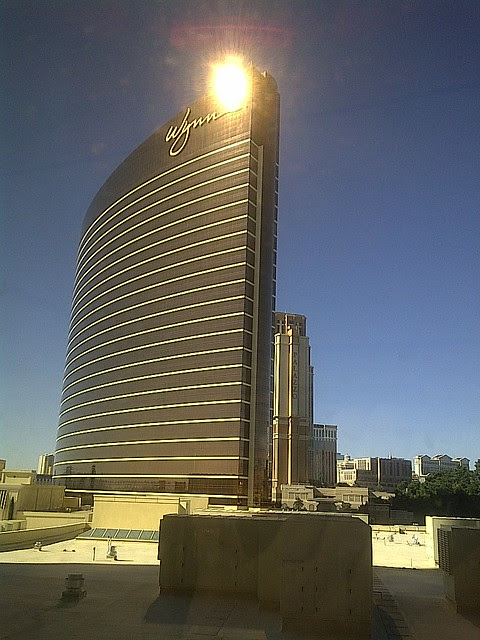 The Grounds for Sculpture, Hamilton, New Jersey, just outside of Rats. 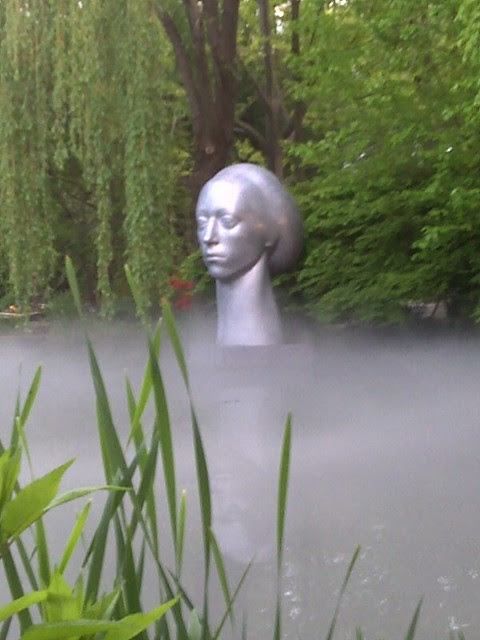 A properly colored Tesla with an interesting vanity plate, outside Lola Savannah on Bee Cave Road, Austin, about three weeks ago. 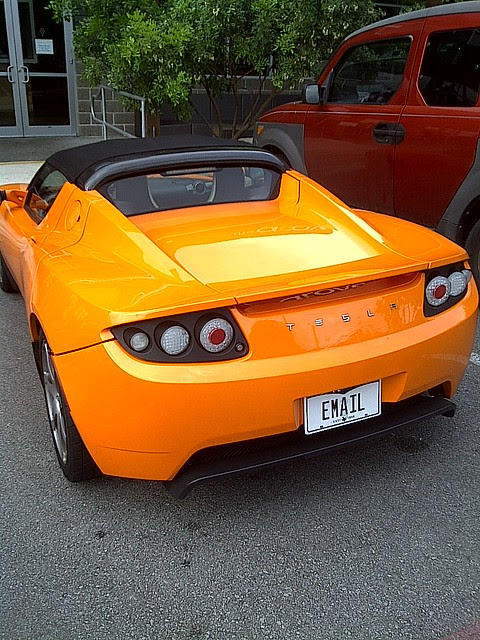 A big screw, at the awesome National Museum of the War in the Pacific, Fredericksburg, Texas. 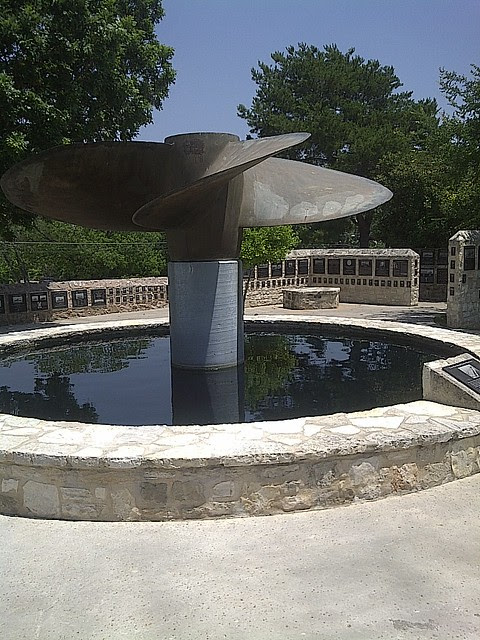 The Austin Food and Wine Festival. 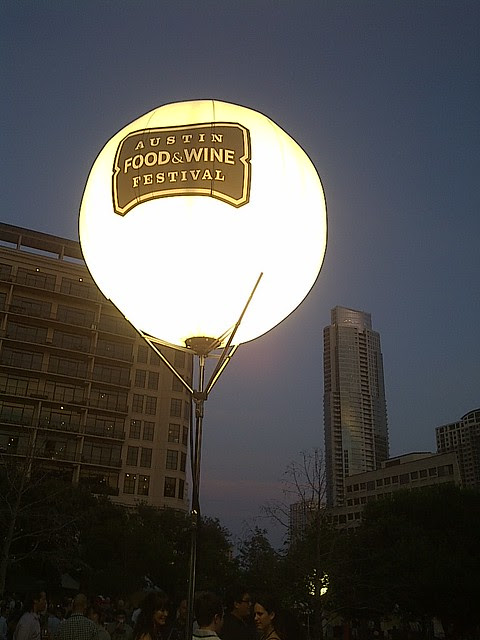 Lucinda Williams, a few feet away, at the Austin Food and Wine Festival. 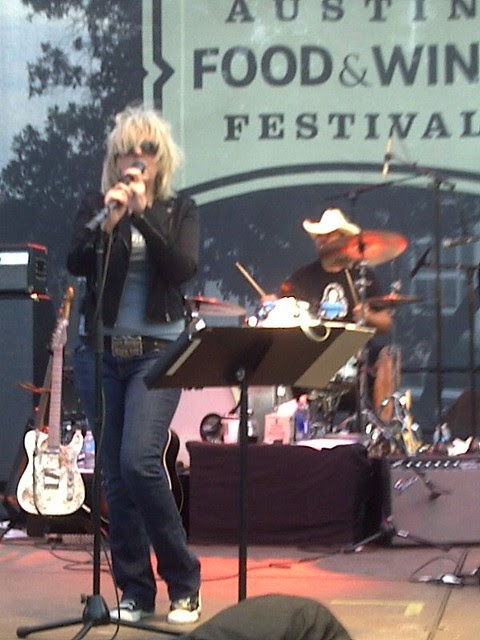 A rather large bedazzled elephant, near DuPont Circle, Washington DC. I think the Romney campaign could use this. 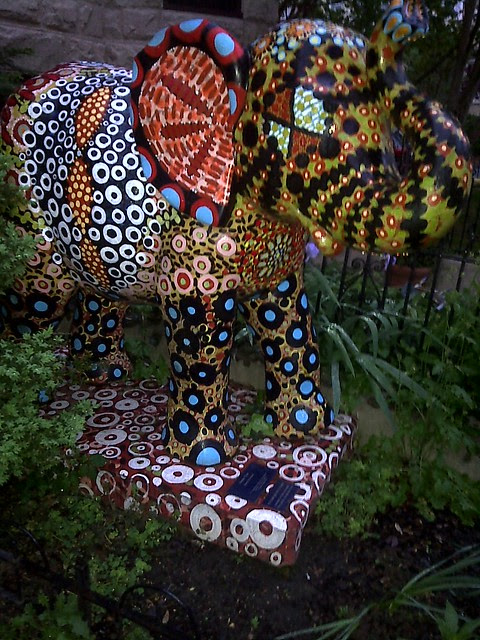 Your blogger's shadow, just after sunrise, on the beach in Puerto Rico near our plant. 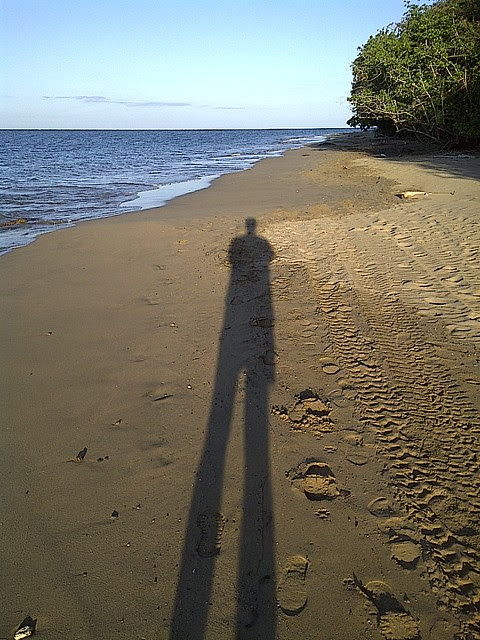 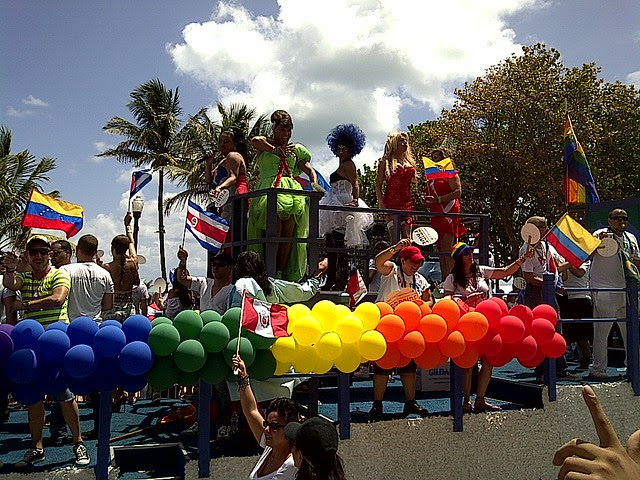 UT-Austin is where I got my PhD, and I always liked that Poseidon water statue.

I've slept atop it at least once...

And, speaking of that water statue, the building in the background of the picture has - or at least when I was a student there in the mid 70s - two copies of the Gutenberg Bible on hand, with one on display back in the day. I was thrilled to be able to see the very foundation of Western Civilization on display.