Matt Drudge is an imp

You might have been able to hear Matt Drudge cackling when he juxtaposed these pictures... 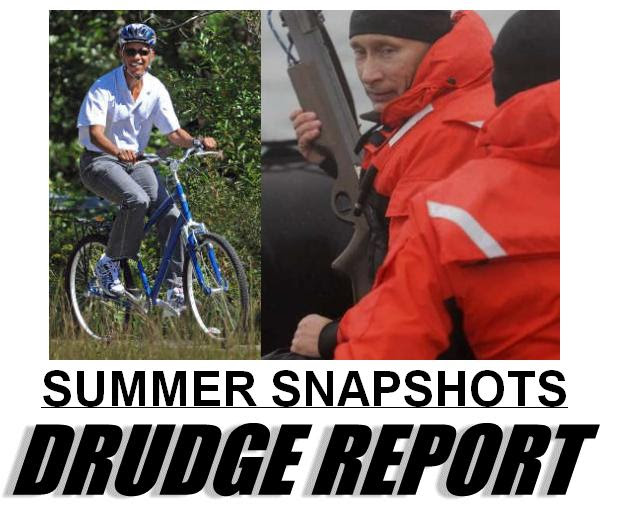 UPDATE: The reaction to Barack Obama in his helmet brings this post to mind. Obama may actually be hurting the public health by wearing a helmet!

I didn't realize Steve Erkel had grown so tall.

Not since Dukakis wore the tank helmet or Kerry appeared in the white jumpsuit have I had such a good guffaw!