A walk around the Princeton Cemetery

The Princeton Cemetery, which is really its main cemetery, was established in 1757 by Nassau Presbyterian Church, which is still in existence even if now tediously left wing. I took my camera on a stroll there this afternoon, and got some pictures of tombstones that might interest even you guys. Look closely. 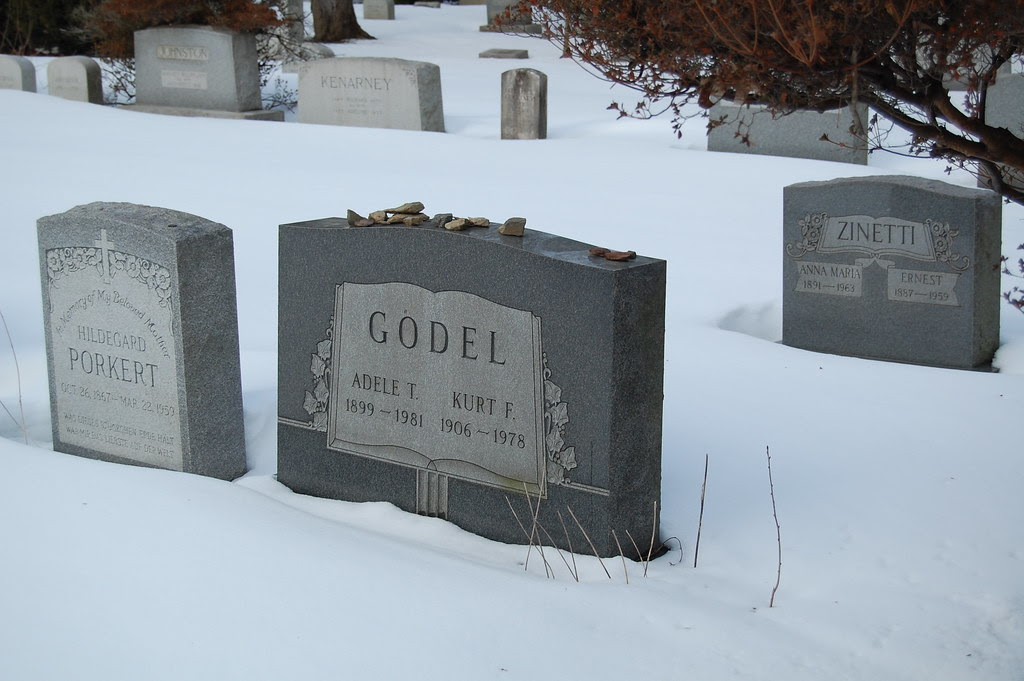 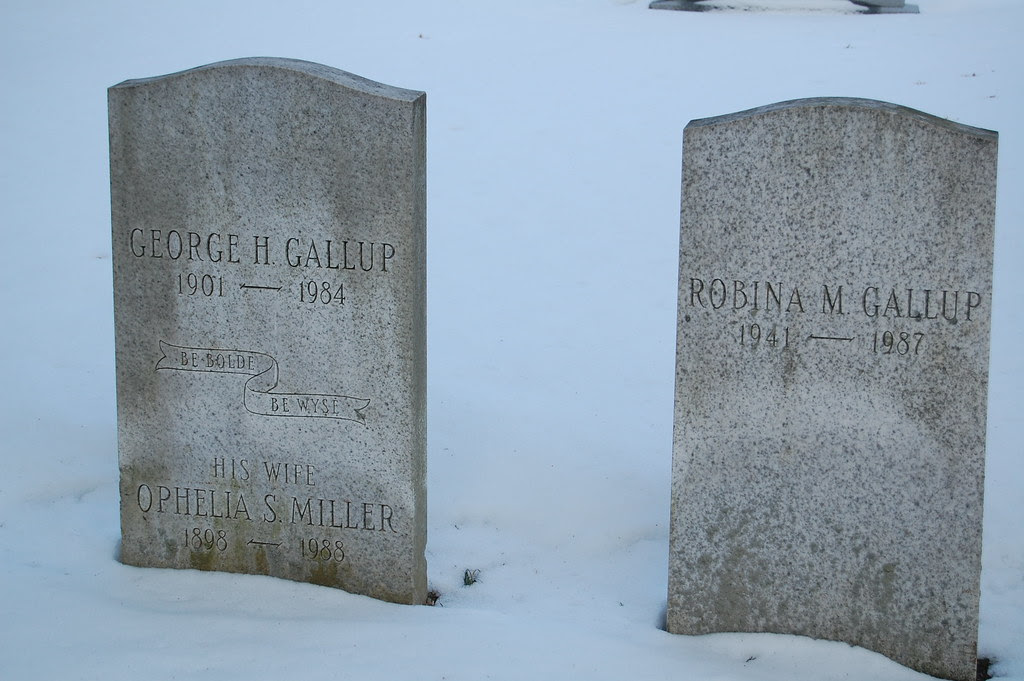 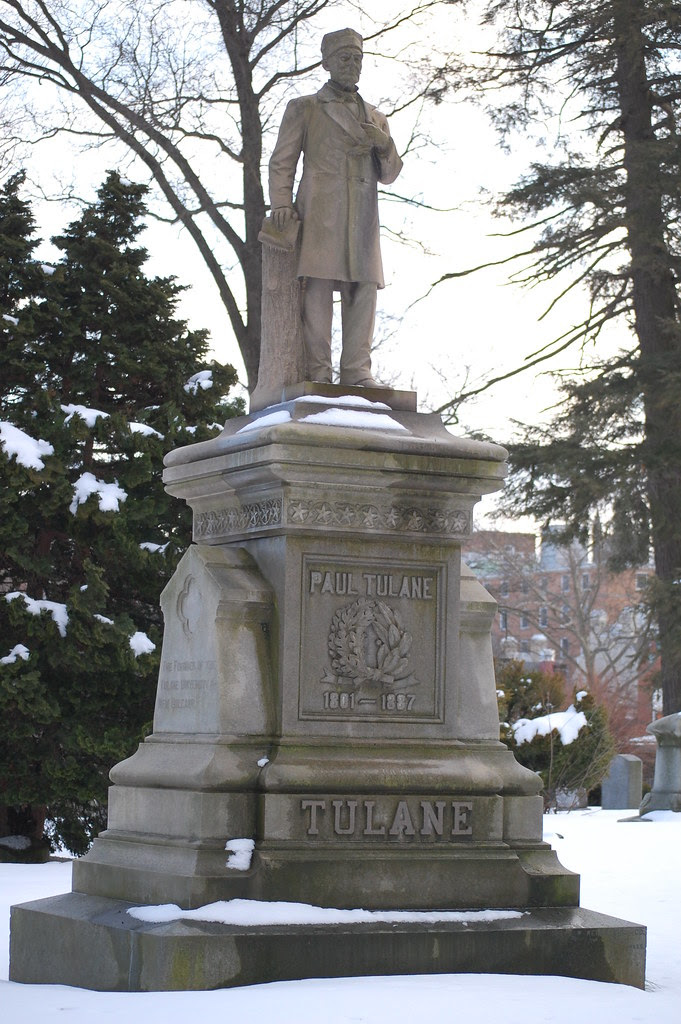 A Vice President of the United States. Look closely. 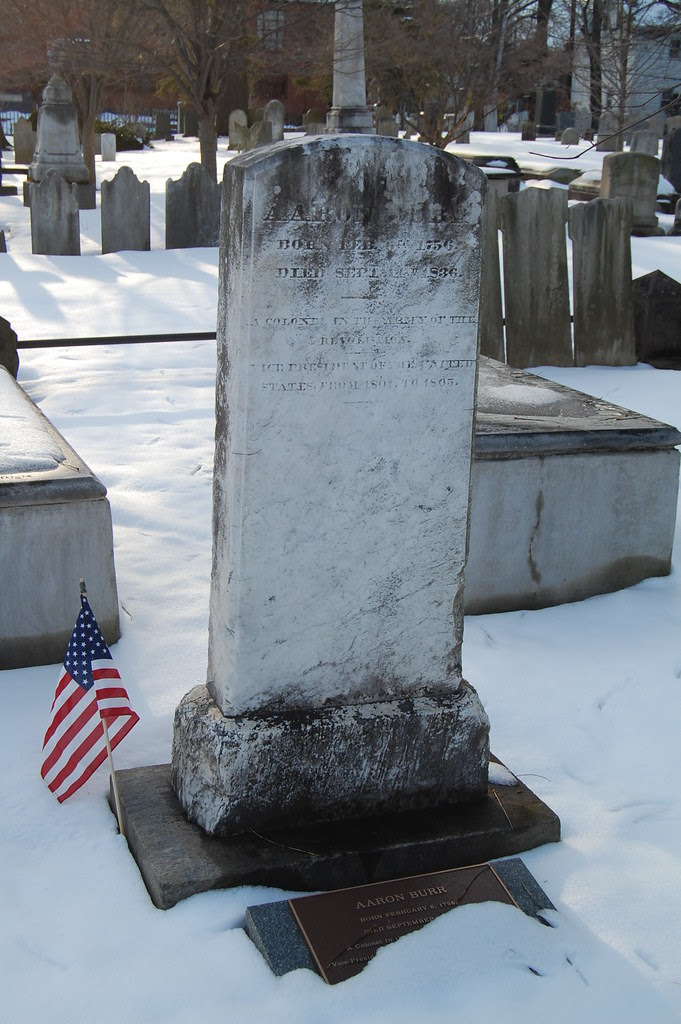 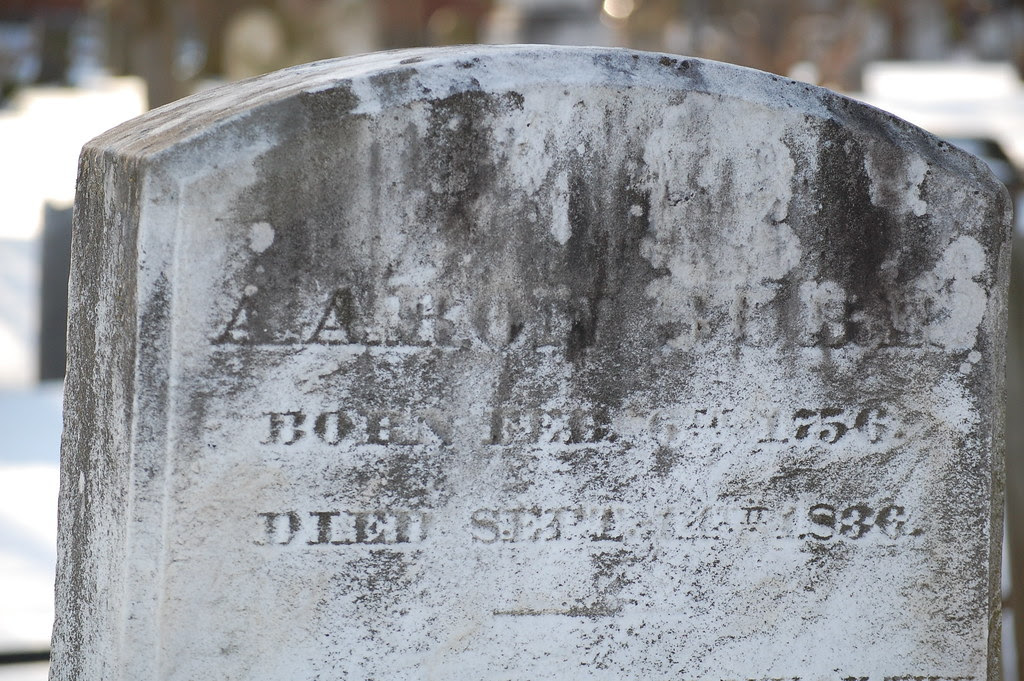 And now a POTUS: 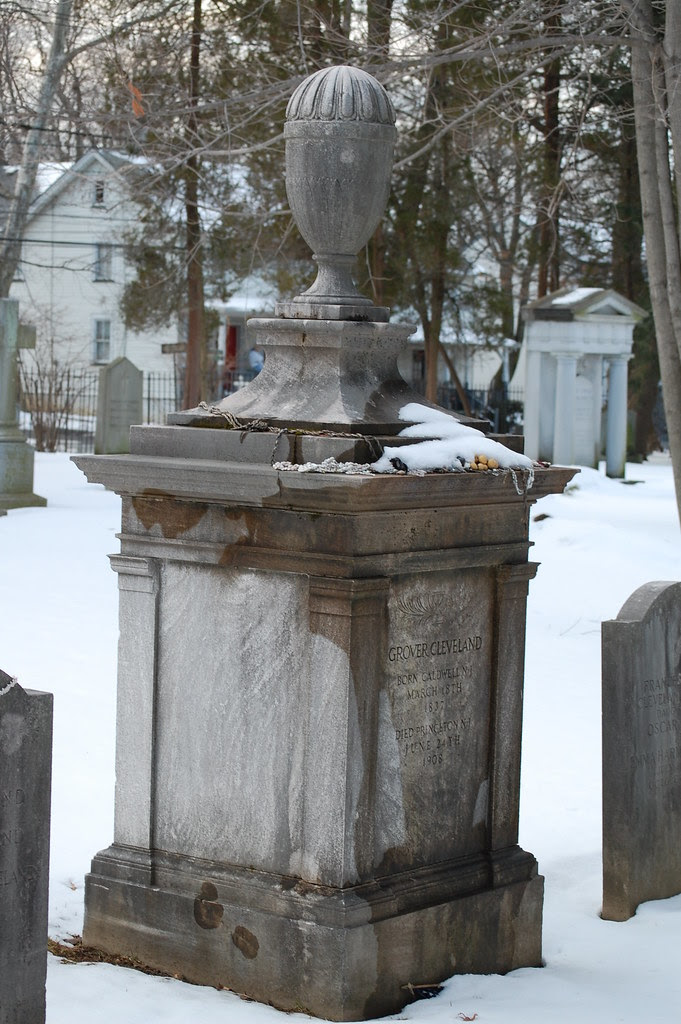 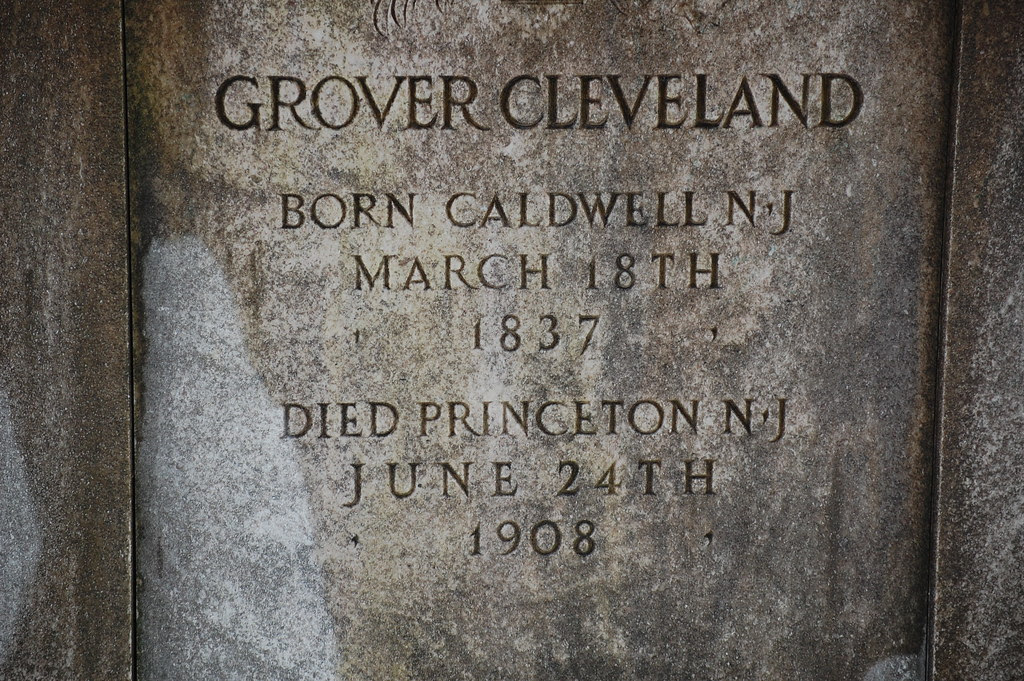 Let me know when you are burning out on my new camera.

Keep on with the camera, and continue to stay away from Photoshop. If you want to go full bore, you can make smaller, faster loading files which are clickable links to full size photos. Yes some of us struggle with old equipment. Sad but true!

I'm kind of interested that there are rocks on top of Kurt Goedel's grave. That is a Jewish tradition. I don't it is a tradition in any other religion. Goedel was not Jewish from what I have read.

Any ideas why they are there?

Awesome stuff. I never made the connection between Gallup polls and an actual person named Gallup.

If not for Burr, one of our ancestors would have ended his days rotting in debtors prison (Aaron Ogden)and another would have been spared treason charges (Jonathan Dayton). He was raised by Timothy and Rhoda (Ogden) Edwards (She was Aaron's sister.

These ancestral cause and effect issues are always challenging. On my paternal grandfather's side I'm descended from John Rolfe of Jamestown Colony, who founded the global tobacco industry (being the first European to cultivate the stuff for sale).

Princeton Cemetery has quite a few notables buried there in addition to those TH included. Those include John Witherspoon, Paul Tukey, and John von Neumann.

I like the pics but I think my crappy connection would have some coarse words for you. As swiftone mentioned, lower rez links to the full size files would be really nice.

Very interesting; I thought it was only Aaron Burr, Sr. who was buried there. I'll look for Aaron Burr, Jr.

Burr, Jr., was one of the truly amazing men of the Revolution and I think still the victim of ... well the MSM. One of the top five books I've read is Burr by Gore Vidal; whatever else Vidal is, he writes a great novel (Lincoln was great, too). Burr the novel was historical fiction, but I read a regular biography of Burr and Vidal is very fair and historically accurate in advocating that Burr was a victim of historical defamation and obfuscation by his political adversaries in power who used their offices at least untowardly and very arguably corruptly: variously and diversely Hamilton, Jefferson, and others. [Jefferson as his adversary amongst then National Republicans; Hamilton was his adversary as a fellow New Yorker but a Federalist.]

He did try to sleaze his way into the pesidency in 1800; granted.

Actually, after Washington and Franklin, I think Burr is my most admired founding brother, if you will. If you study the matter, he had a right to call our Hamilton who slandered him behind his back. He just outdrew him however slickly Hamilton tried to have it - no way Hamilton shot in the air despite what he wrote in case he lost. And Burr wanted to liberate Spanish America from the viscious Dons. He WAS Zorro.

Burr the novel is laugh out loud funny. Vidal really is talented and this from one who recognizes his ... to be as polite as possible ... loopiness.

Or, alternatively, you could go whole hog and describe it as his "insane bitterness and nastiness" that is his least appealing quality. Other than that personality defect he is indeed a remarkably good writer.

Burr, Jr was many things. Among them brilliant. He was also very base in many ways. Chernow's "Alexander Hamilton" is a fascinating biography and outlines both Hamilton's and Burr's warts. My GG whatever grandfather was jury foreman at Burr's trial and his notes are not laudatory.

BTW, thank you for the photos. Nice.

George Gallup was a hawkeye.

This Jewish tradition of rocks on a tombstone: is that tedious?

These right-wing churches -- "God Hates Fags" and "to love, honour, and obey" and all that -- is that tedious?