One for the Terps: Pictures from the University of Maryland

Yesterday, we took the TigerHawk Teenager to the University of Maryland for an "information session" and a tour of the campus. It is a pretty school, even on a bleak November afternoon. I took some pictures. 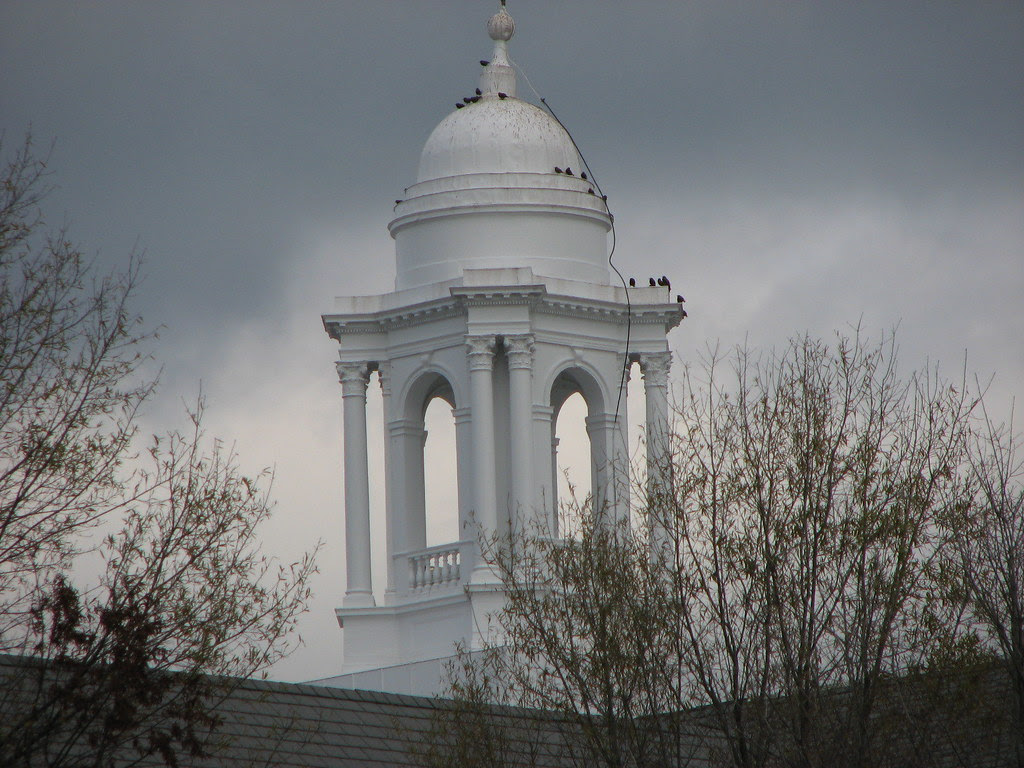 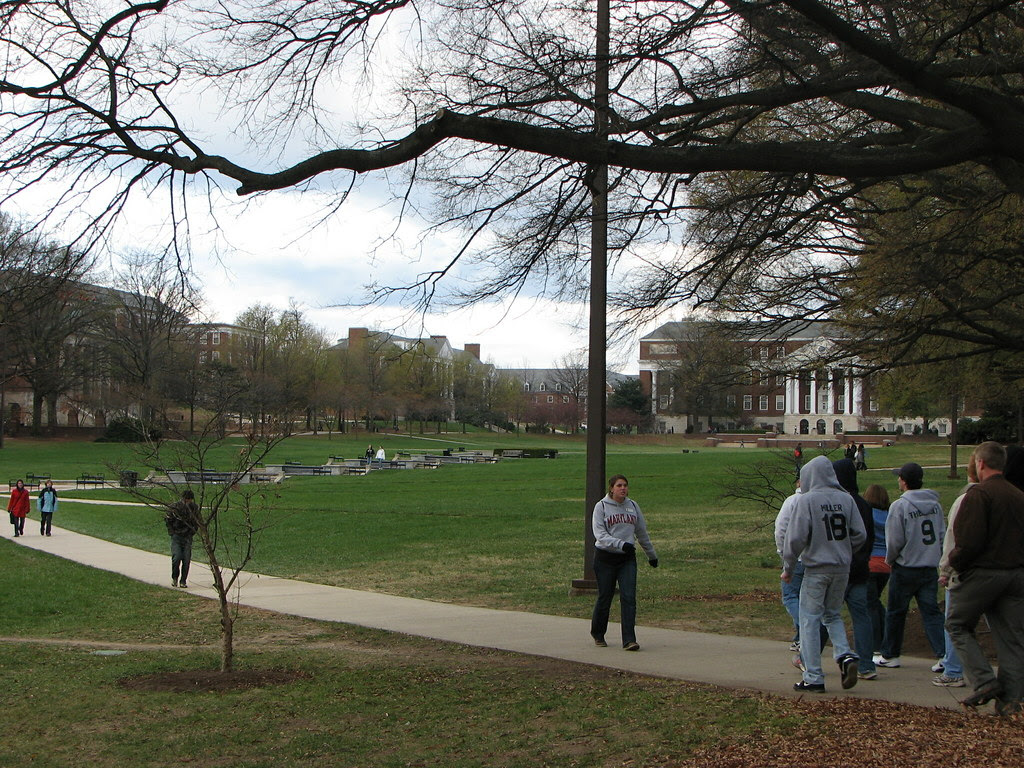 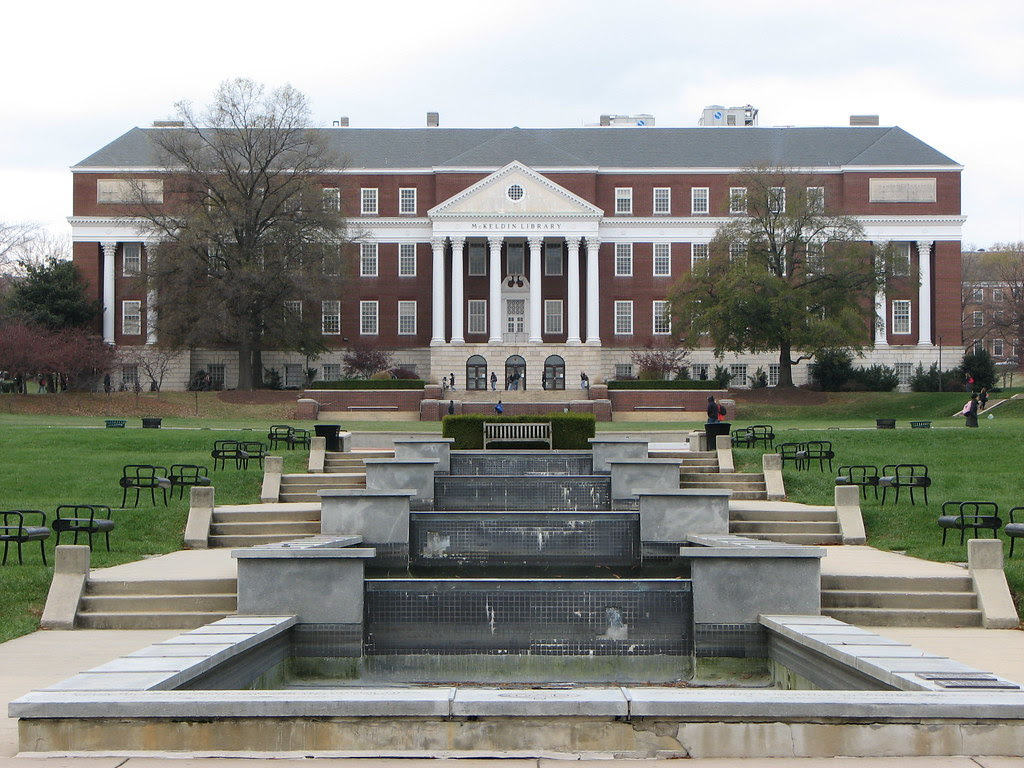 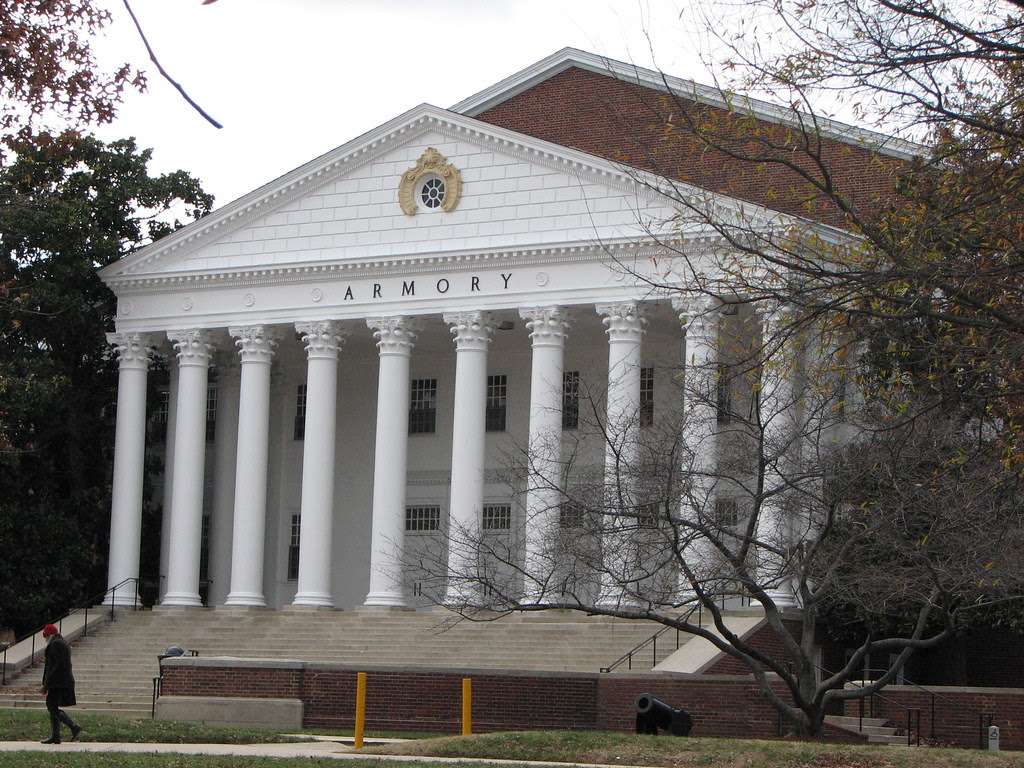 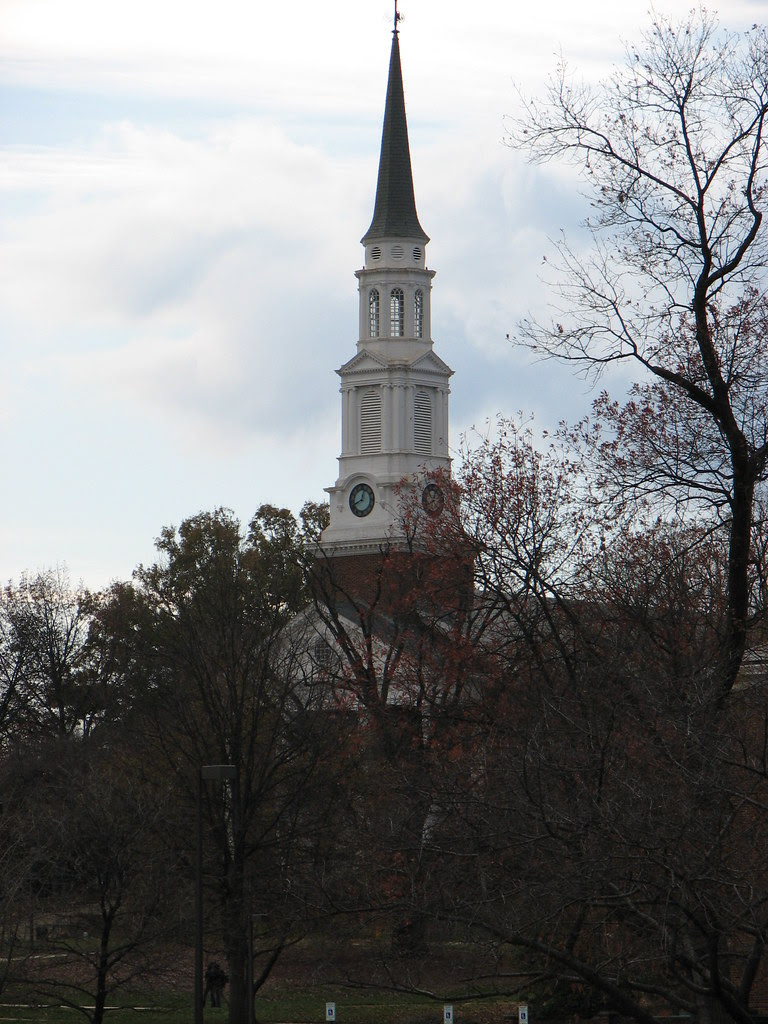 Testudo, he of the well-rubbed nose: 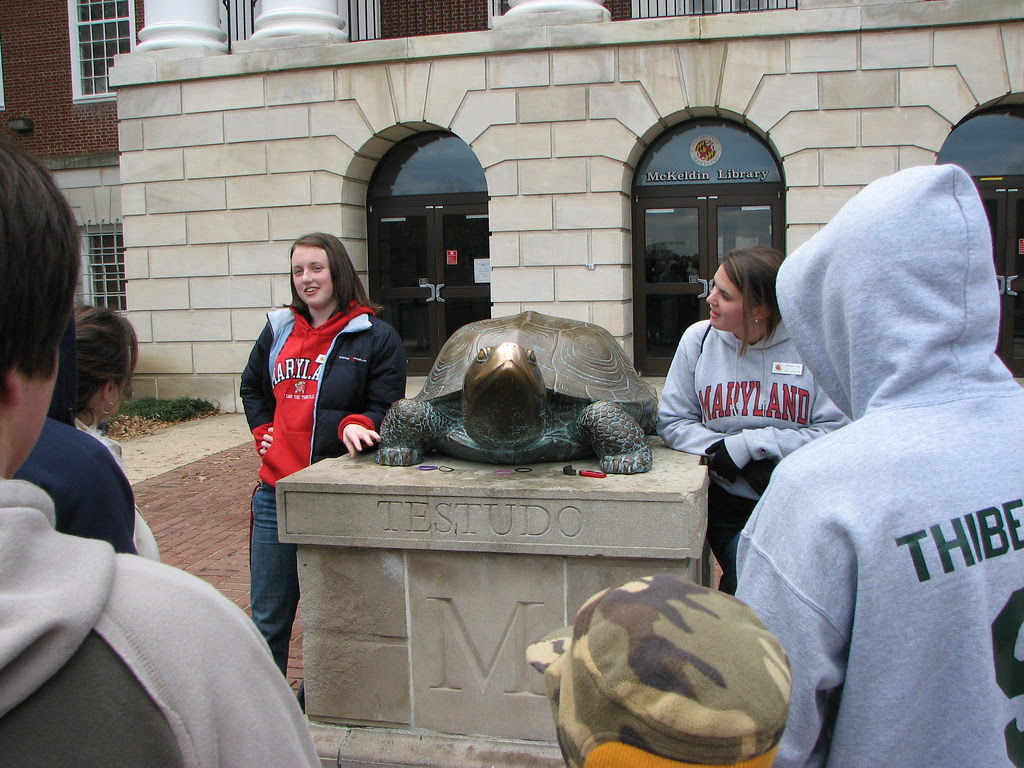 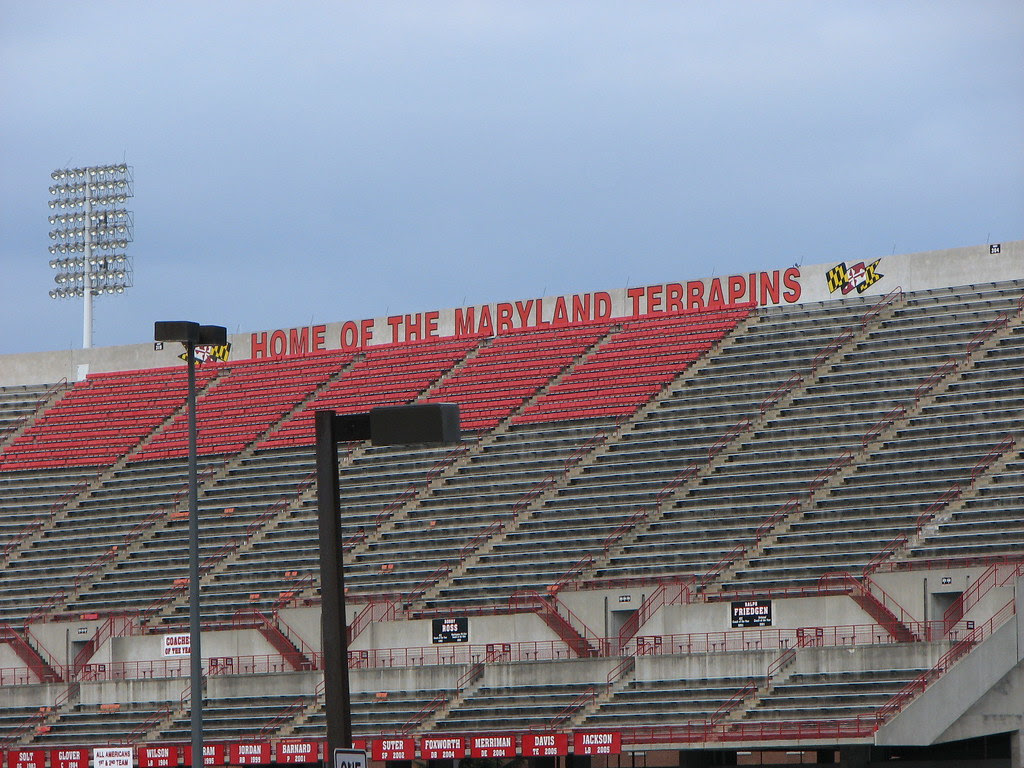 As long as you're in the area, and presumably on your way to Charlottesville, you might drive by the Madeira School in Greenway, Va. (sort of between McLean and Great Falls). Excellent reputation, beautiful grounds, lots of horses, near (but not too near) DC. All-girls. Not really all that far from Princeton. I expect your daughter would be very happy there.

Nice looking turtle, but if those tour guides are representative of the co-eds I'd suggest you keep driving. Of course maybe you'd rather that the son kept his mind on his studies...

For the love of God, please, TH, don't send your daughter to Maryland.
Even Duke would be better.
(Rice grad here.)

Hey, are those ravens on that dome there?

Looks like my Spartans are going to get the chance to wail on the Terps tonite, tip off is at 1900.

It may be pretty, but it's smack dab in the middle of the "People's Republic of Maryland," and in one of the worst counties of the area, Prince Georges County.
There's gotta be better (and safer) alternatives...

Worst free throw performance I have seen in a long time from a Spartan team. I am sure Izzo wil be chewing some butt this week in practice.