We had a great day today, spending the morning at the University of Iowa in Iowa City and the afternoon at Cornell College in Mount Vernon. They are very different places, the first being a Big Ten university with lots of opportunity and very little genuine intervention, and the second being a small liberal arts college with tiny classes and a relationship between students and faculty more reminiscent of prep school than college. Both schools run very nice programs for prospective applicants, and the Teen came away with plenty to think about and much more enthusiasism for college.

We did learn on the tour that the University of Iowa is going to take a long time to recover from the June floods. Most of the affected buildings -- including several of the professional schools -- will remain closed during the 2008-2009 academic year, and the Iowa Memorial Union will not reopen until early 2010. This year is going to be tough on everybody there.

Cornell College was also affected by the flooding, albeit indirectly. The school took in hundreds of refugees from Cedar Rapids, and now has to devote the rest of the summer to getting the dorms back into shape for the returning students.

Since you live for the pictures, here's a shot of the Pentacrest around 9 this morning: 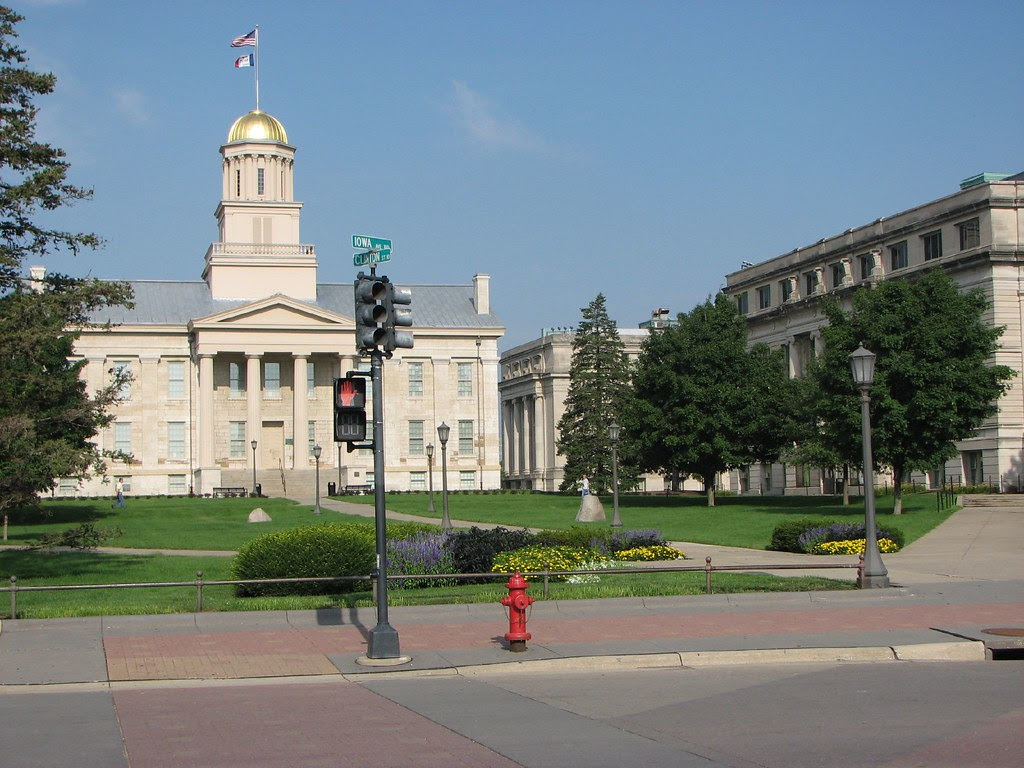 Here's a camera phone picture of College Hall at Cornell College. It was the college's second building (erected in the 1850s), and is distinguished by its less than professional architecture. The school had purchased the materials for the building but did not have enough money to pay for the actual construction, so the faculty and students built it themselves. It has remained structurally sound since its completion before the Civil War, but apparently it is quite a piece of work on the inside: 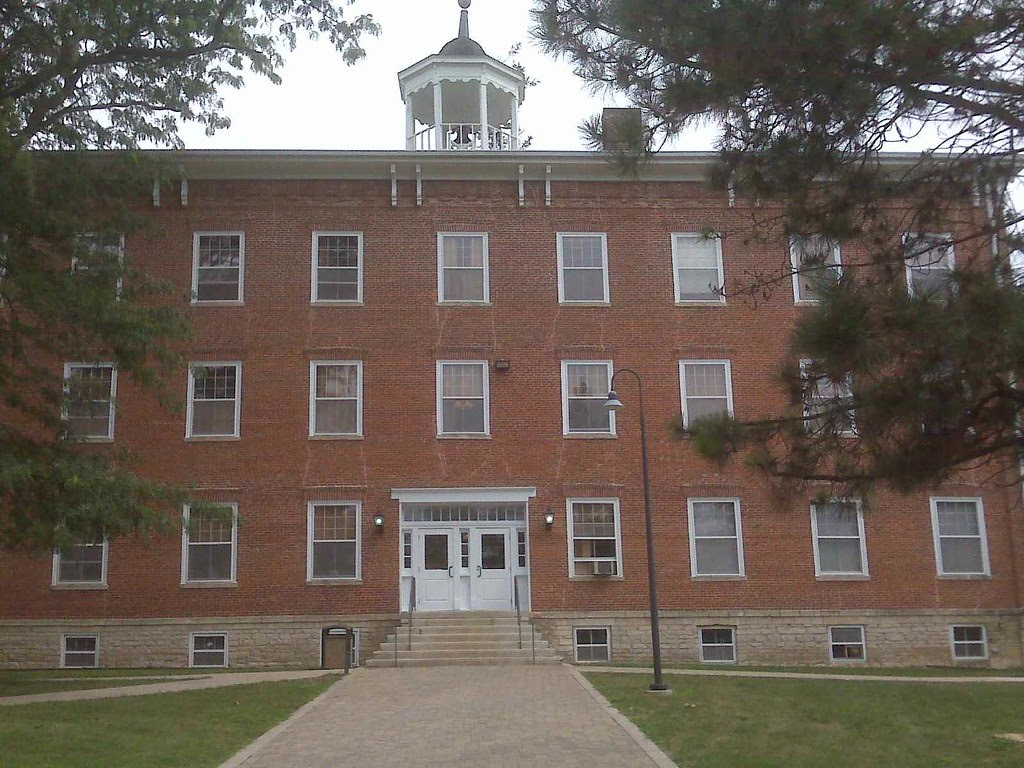 The flood damage isn't anything that Kirk Ferentz can't fix with another successful season -- although Kirk's more felonious recruits are making his task increasingly difficult this year.

BTW, last winter my son visited all three of Iowa's state universities. He came away with a strong preference for UI, which may or may not relate to the fact that his guide there was by far the hottest of the three campus visit babes.

Hey, my mom went to Cornell!

The Iowa Cornell that is, not that other Cornell.

Hope the flood didn't damage things too much.

You make up for the impersonality at a big school by diligently going to office hours with the professors, sitting in front in lecture, and above all doing the reading.
This was the formula my daughter used at an impersonal campus of the University of California to great success. I was quite amazed at the personal attention she was able to get.